Back in his homebase of Manchester, IM Daniel Fenandez took part in a 9 round all play all FIDE rated blitz event at the Marple Chess Club and won all 9 games. This meant that his FIDE Blitz rating will definitely be in excess of his current FIDE rating of 2370. 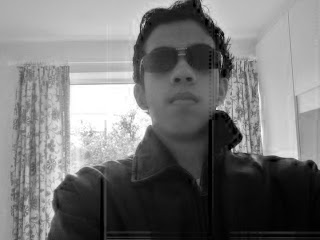 Daniel sent readers the following game against 2nd seeded Alexander Longson which he described as "spectacular but completely unsound". We thought it would be good practice for readers to find not only the refutation, but also the mate in 5 which Daniel realised he missed only after the game.

In NM Olimpiu Urcan's "A Killer Application", he wrote "...being creative involves a certain amount of courage. Experimenting. That’s one of the reasons I enjoy the games of Daniel Fernandez, the young Singaporean International Master. He’s a player who’s willing to experiment, to conduct advanced research on his own terms and come up with innovative ideas. Sometimes they work, sometimes they don’t. But that creativity vault only gets stronger". I think from the game, you can see Daniel's creativity at work.... 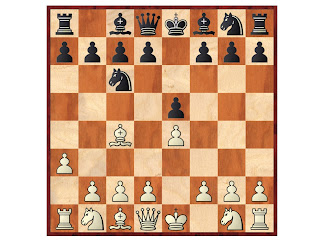 If Magnus Carlsen can play 1.a4 in tournament blitz and win , Daniel's 3.a3 isn't all that far fetched. Probably earned him a few seconds here. As to whether there's a practical point to this move, apart from Daniel, you can ask GM Artashes Minashin who has also employed it in tournament play. Anyway, Daniel has already punted this a few times in FIDE rated games on the English tourney circuit already. 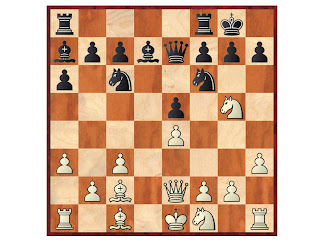 It seems pretty unfair that White can just chuck a move like a3 into a standard Giuoco Pianissimo line and remain ok without completing development while Black does everything right and yet has to watch out for White's Kingside buildup (which he has potentially saved a move by moving Nf1-g3 without castling). 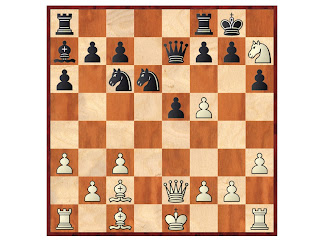 So far, so good for Black. He calmly steps his pieces out of harm's way and is poised to cut communication lines for White after e5-e4. Daniel ups the ante with... 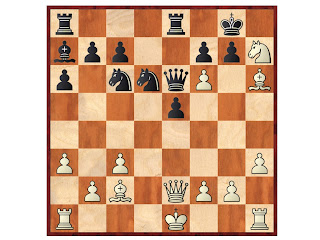 The whole continuation is unsound. We invite readers to find the refutation to this sacrifice. (The answer is at the end of this game) 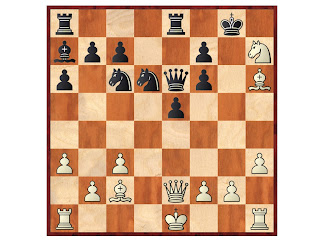 After the game, Daniel realised he missed a forced mating attack here. Can you find it? Answer is at the end of the game.

Satisfied with a clear edge, White goes for the ending 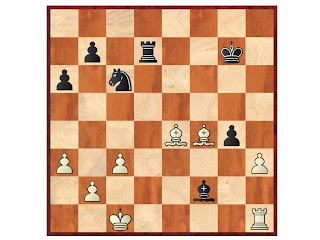 After this, White's double Bishops call the shots as he can liquidate into a clean won ending.