IM Ravindran Shanmugan and CM Howard Chiu represented Oxford in the annual Varsity Chess Match against Cambridge. Despite fielding 2 IMs, 1FM and 1 CM (vs Cambridge's 2 FMs and 1 WFM), Oxford went down 3.5-4.5 and this meant that Cambridge forges ahead 58-53 (20 draws) in the overall score. Ravindran and his opponent FM Rafe Martyn  played into a topical equalising line of the Bd3/h3 Benoni where too many pieces got hoovered off to make any winning attempts relevant.  However, CM Howard Chiu (formerly of Hwa Chong Institution) paid scant respect for his opponent's 181 point ELO advantage by impaling him with the most ferocious Hedgehog I've ever seen. The organizers apparently thought so too, as they awarded the Brilliancy Prize to Howard for his effort. Howard, who is reading Psychology, was pleased with the win as he had not played for quite a while. 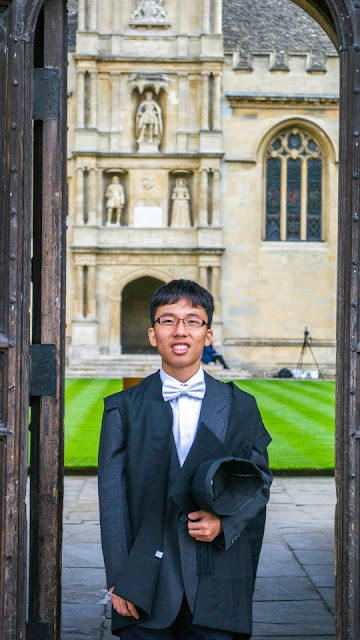