An old but interesting game, and an update on book sales!

Since I woke up unusually early today, I thought it will be interesting to run through some of my old games with Houdini 4 and correct some of my old analysis. I retrieved one game which I remember being very proud of after it was played and I thought I'll share it with my readers.

The game in question is not in the databases and featured an important win at the Caissa IM tournament, Kecskemet, in 2007 where I obtained my 2nd IM norm. A game that I liked (ChessBase 12) 

I've sold several books since my last advert - here's the latest update on available books. PM me if you are keen: 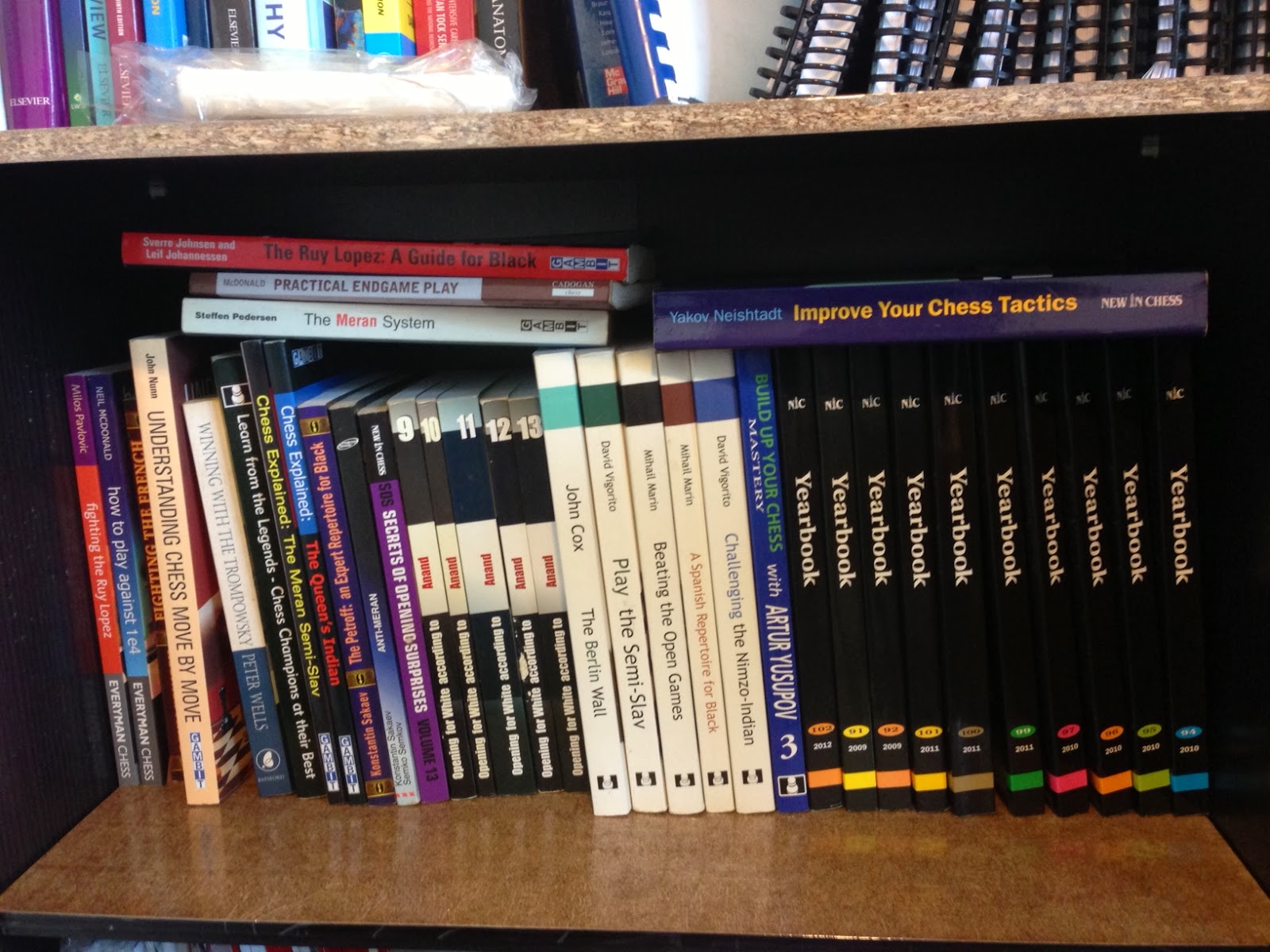 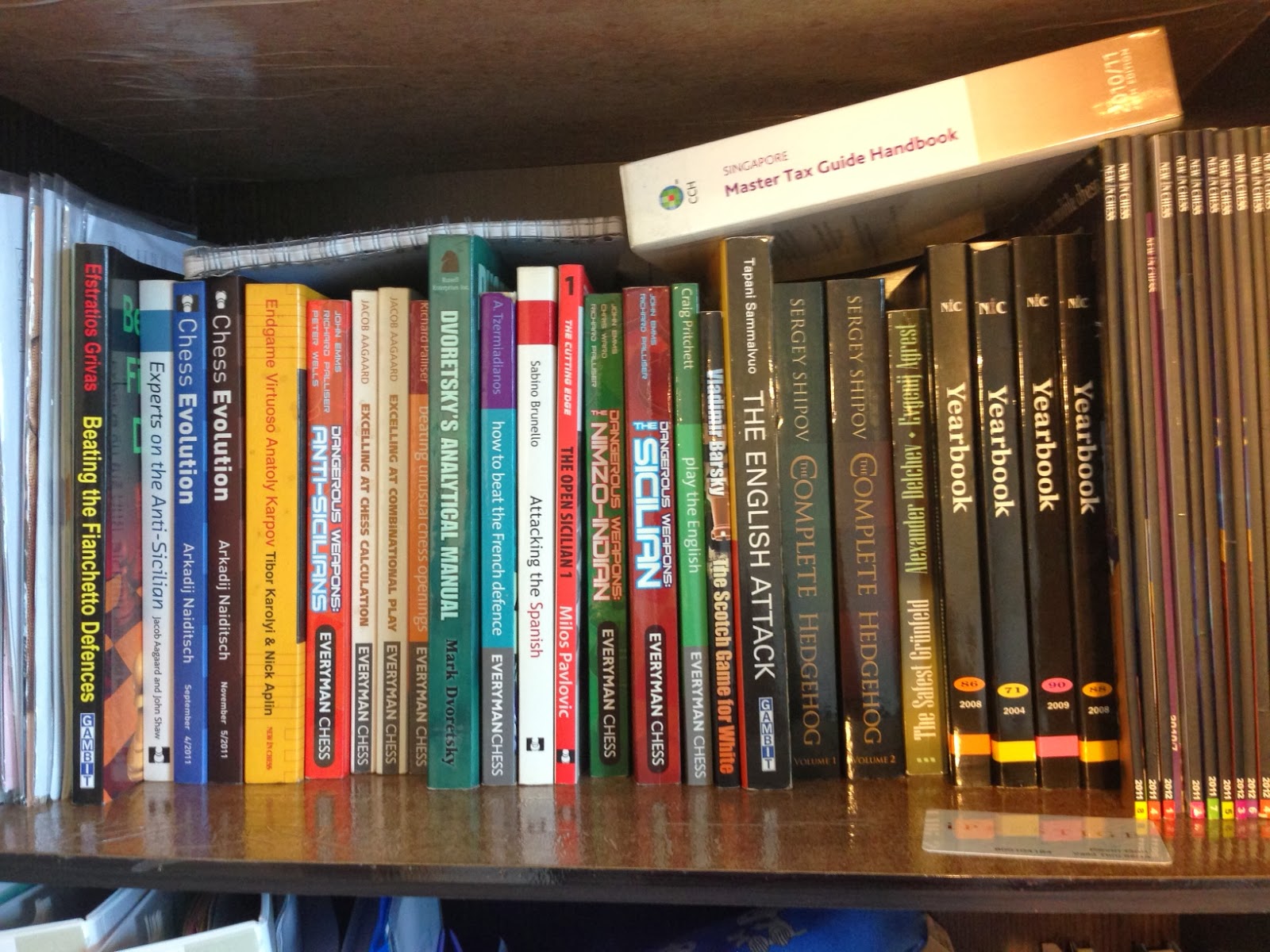 I don't think anyone is interested in the Master Tax Guide? 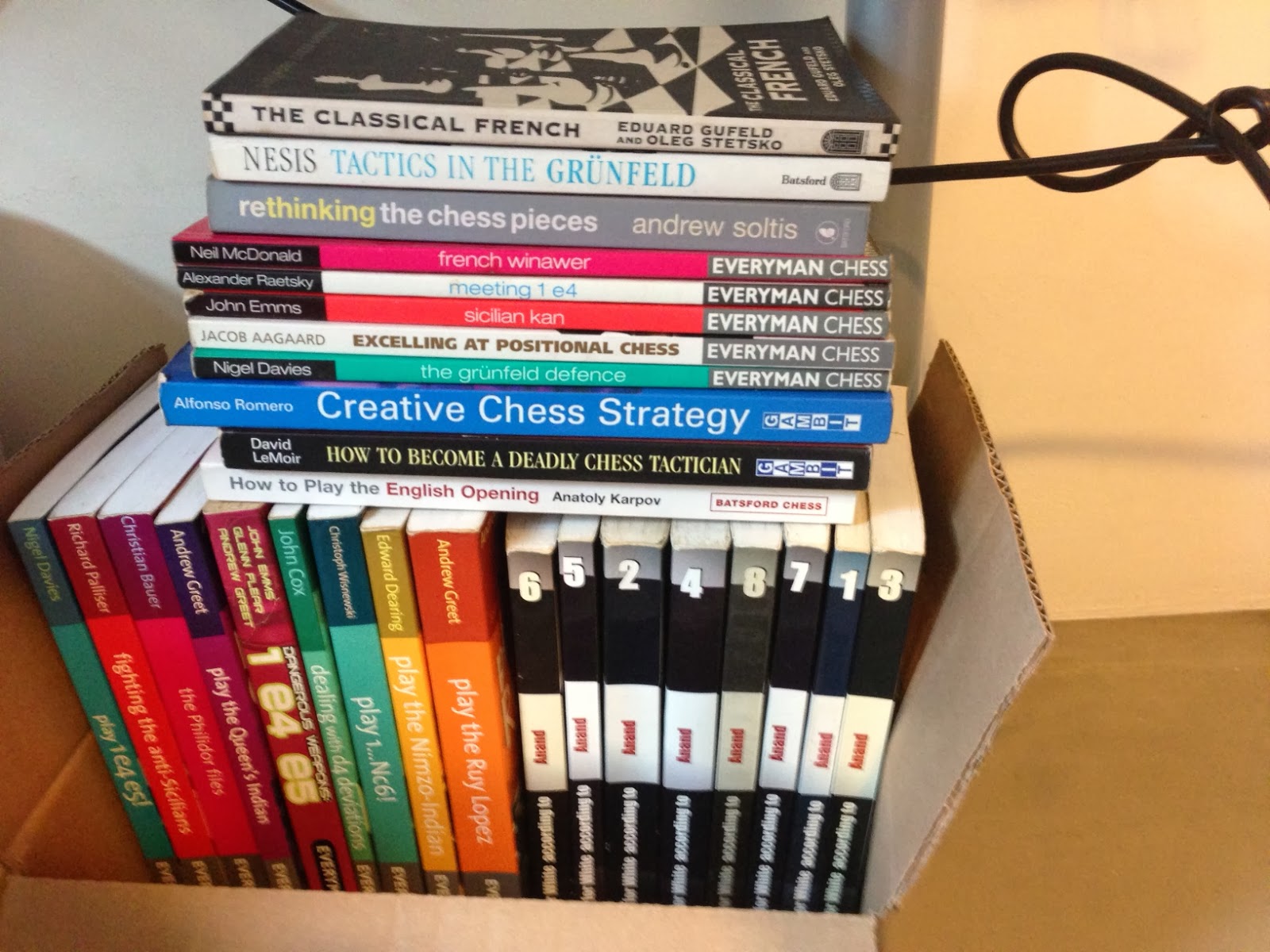